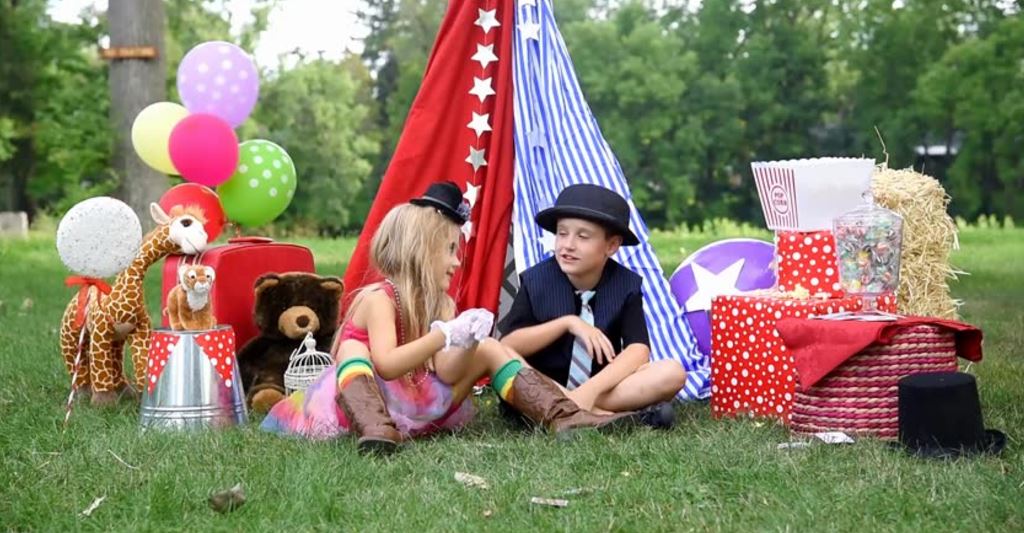 We recently celebrated our 7th birthday, and on special occasions it’s always nice to take a step back and reflect how we’ve come in 7 years! We actually started with just a fairy theme (hence our name!), but as demand grew we started to add extra characters and themes to cater to our ever-expanding audience! While Fairy, Princess and Pirate will always be classic and fail-proof party themes here is a list this year’s most popular and requested party themes!

The kids are going crazy for Marshall, Chase and Skye and the pups are equally popular for both boys and girls alike. There is so many theming options available – both licenced and your own creative ideas! Think paw prints, ‘pup’ corn and ‘doggy’ bags!

With such a positive storyline, bright fun colours and the best party soundtrack ever of course Trolls was going to be a hit party theme! There are so many options for Trolls parties using the brightest decorations, coloured hair sprays and lots of dancing! You can encourage the guests to come with their own headbands/wigs making their own can be a fun craft activity!

While Frozen is still extremely popular, I think it’s safe to say we were all ready for a new princess when Moana was released this year! Not following the traditional Disney Princess format with her own love interest, Moana is an independent spirit that has struck a cord with the latest generation and has an equally catchy soundtrack as the Ice Sisters. Add your Hawaiian touches to your party with lei’s, grass skirts, coconuts – the ideas are endless and easily accessible and affordable!

Although unicorns are not a new theme, the demand for unicorn themed parties has gone through the roof this year, (and Melbourne even got on trend with their own ‘Unicorn festival’ in August). With stunning theming and pastel colours it has been very popular for 1st birthdays recently, and for older girls aged 7-10 years.

(for girls and boys!) While superhero parties for boys is quite common, thanks to the release of Wonder Woman we have seen a huge surge in girl superhero parties. It’s a great gender-neutral theme, and makes for terrific photos when all the kids are dressed in their superhero outfits! While there is plenty of licensed costumes out there, we also think a DIY cape and mask works just as great and is so easily accessible.